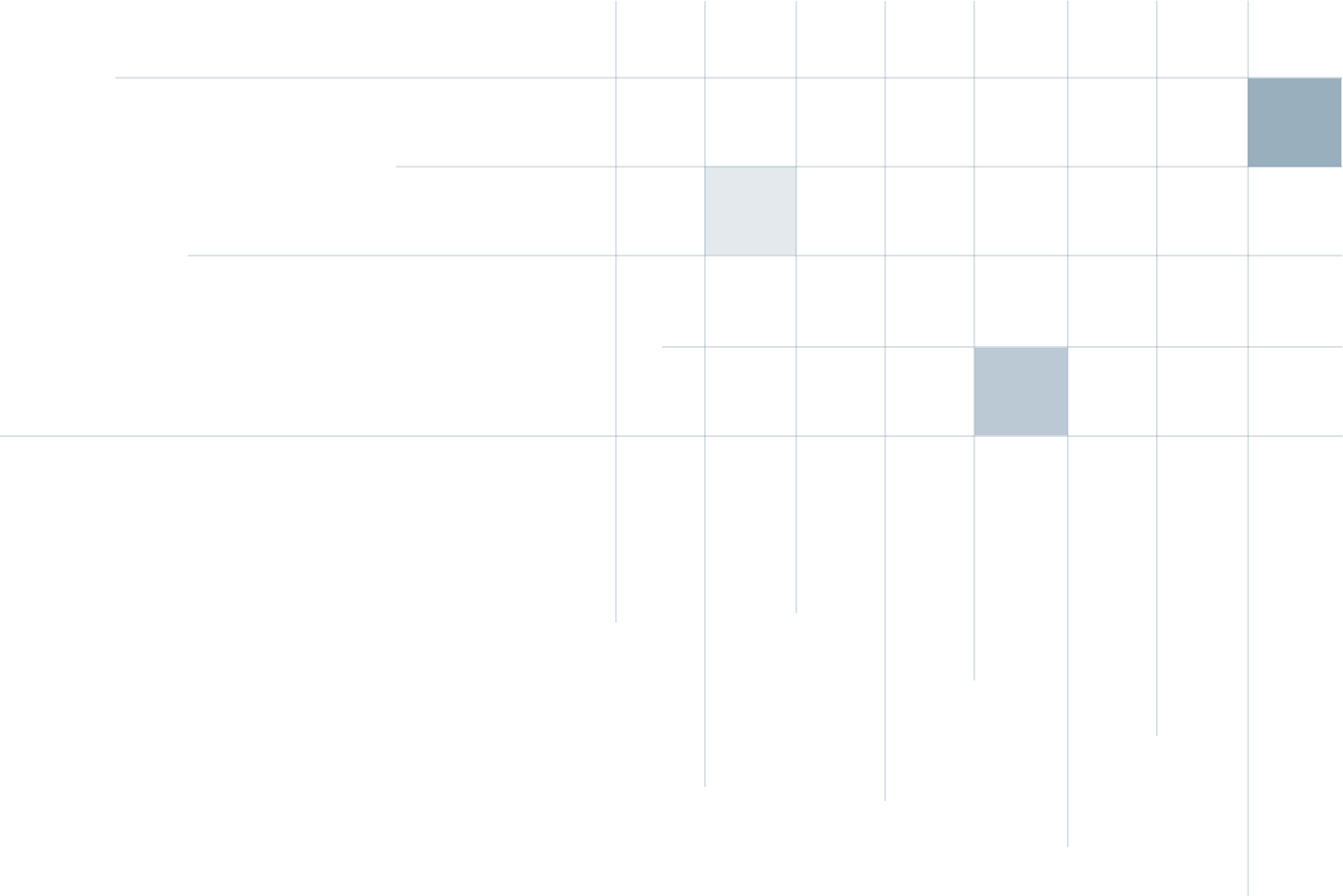 After being struck by a dramatic EF3 tornado on July 19, 2018, Marshalltown, Iowa was faced with picking up the pieces of their battered city. Coming away from the storm with 22 injured—but no fatalities—and much of their downtown demolished, the city’s leadership placed their trust in EMC Insurance Companies to lead the rebuild, an approximately $27 million effort.

EMC brought DI Build on as a partner and expert for the reconstruction efforts. DI Build played an essential role in the restoration of the top of Marshall County’s courthouse—a building with over 100 years of history—which had been decimated by the tornado.